Watch Rubio Make a Yoga Joke At the Republican Debate

While front-runner Donald Trump argued with Sen. Ted Cruz, Rubio butted in to refocus the conversation. Apparently Rubio struck big with the health crowd, as this was the second most popular moment on Twitter during the Fox debate.

“When they’re done with the yoga, can I answer a question?” Rubio asked the Fox moderators.

Cruz didn’t seem to like the idea of practicing the popular exercise on-stage, when there was serious debating to be done, telling Rubio “You cannot. I really hope that we don’t see yoga on this stage.”

Rubio clapped back with a joke about the billionaire’s propensity to change positions on the issues.

“Well he’s very flexible, so you never know,” he said, pointing at Trump. 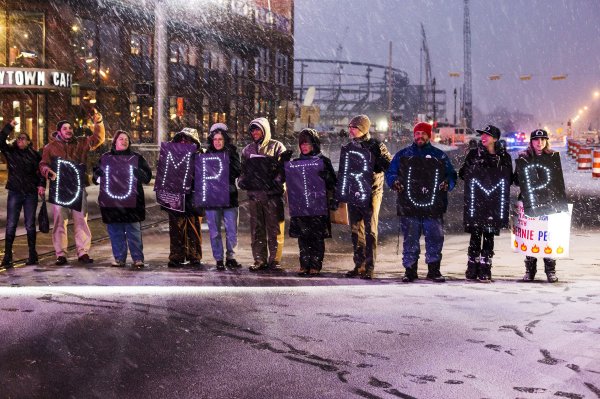