View of a session of the Venezuelan National Assembly in Caracas on March 1, 2016
Federico Parra—AFP/Getty Images
By Mark Rivett-Carnac

Venezuela’s opposition coalition decided Thursday to call on the Organization of American States to help resolve its power struggle with the government of President Nicolás Maduro.

The legislature invoked an article that allows the regional organization to launch initiatives for restoring democracy when an “unconstitutional alteration of the constitutional regime” threatens a member state’s order, according to Agence France-Press.

The opposition has been honing a strategy to oust President Maduro since it took control of the National Assembly in December, a landmark win against years of socialist rule that began under the late Hugo Chávez in 1999. But Venezuela’s Supreme Court has curtailed the opposition’s power.

Amid the political struggle, Venezuela is in the throws of a major economic crisis, fueled by failing oil prices and expensive social policies. The oil-rich nation’s economy shrunk 5.7% last year. 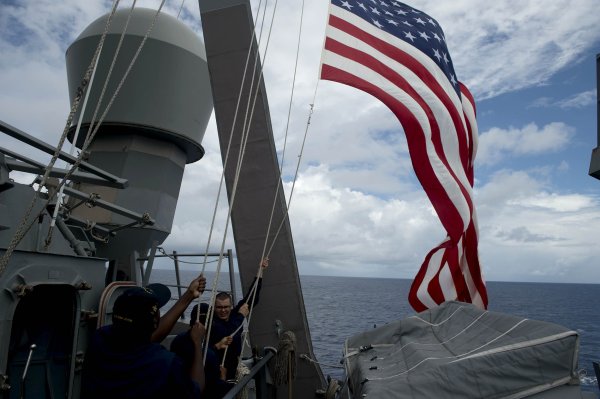