The 'Iron Prosecutor' Hunting the Godfather of Sicily

In the heart of Palermo, the picturesque capital of Sicily, a handsome apartment building has become a virtual fortress. Behind a heavily guarded, bulletproof front door lives the most protected woman in Italy: Teresa Principato, the so-called iron prosecutor bent on catching one of the most wanted men in the world: the top godfather of the Sicilian Mafia, Matteo Messina Denaro.

Principato has lived under constant police surveillance since 2014, when a plot to assassinate her was uncovered by police. “It is the tragicomic fate of us anti-Mafia prosecutors in Sicily,” she says in Italian. “I, who represent the state, am forced to live like a prisoner, while Denaro, who boasts of having filled a cemetery with the men he has killed, is still on the loose.”

Denaro, known as U Siccu (the Skinny One), was born in 1962 in Sicily, his father a powerful Cosa Nostra boss. Denaro thrived in the family business, building an illicit $5 billion empire in the waste, wind energy and retail sectors. Despite being convicted in absentia of more than 20 murders, he has never spent a day in jail. European authorities recently named him the second most wanted man in Europe, after Salah Abdeslam, the fugitive suspect in last year’s Paris attacks.

By contrast, the woman who describes herself as Denaro’s “nemesis” has spent her life in the law. Principato became Sicily’s deputy chief prosecutor in 1980 and was immediately assigned investigations into murders and corruption. In 1991 she joined the special anti-Mafia team led by judges Giovanni Falcone and Paolo Borsellino, the first woman on their team.

At the time, the Cosa Nostra was waging a war against the state, and its main targets were the judges and prosecutors. From the late 1970s to the early ’90s, the Cosa Nostra killed nearly one a year. In May 1992, Falcone, a mentor of Principato, was murdered along with his wife on the highway outside Palermo. Some 135 kg of dynamite was used to blow up his car. Principato remembers Borsellino, her surviving boss, approaching her at the funeral. “He said, ‘Teresa, if we want to keep doing this work, to the end, we have to get it into our heads that we will end up killed like him. Are you up to it?’ I said yes. We could not let the Mafia win this war.”

The Mafia did not want to lose its war either. Just two months later, Borsellino was killed by a car bomb during a visit to his mother in Palermo. Many of the mafiosi who ordered these murders, which caused outrage across Italy, are now behind bars. Denaro, however, remains free. So when Principato was put in charge of the case in 2009, her duty to catch him also became a vendetta against the man responsible for the deaths of her colleagues and friends.

“We had two strategies to find him,” she says. “The first was to confiscate all the goods that could be traced to him. The second was to arrest the men who revolved around him.” Over seven years, the plan worked. Denaro’s empire slowly crumbled. Hundreds of his businesses were confiscated, and more than 100 of his confederates have been arrested, along with cousins, nephews and his sister. “We scorched the earth around him,” Principato says. “We cut off all his contact with his family and his supporters who protected him in hiding.”

But time is running out; Principato now has less than a year to catch Denaro before February 2017, when she will be assigned to another case under an Italian law that stipulates a rotation of prosecutors every eight years.

Principato says she will keep tightening the screws on Denaro while she still can, even while she remains a prisoner in her home. “Death threats, for those in our line of work, are par for the course,” she says. “The fear is there—we are not ­robots—but I have learned how to manage it. If you get intimidated, they win, and I cannot allow Denaro to do so.” 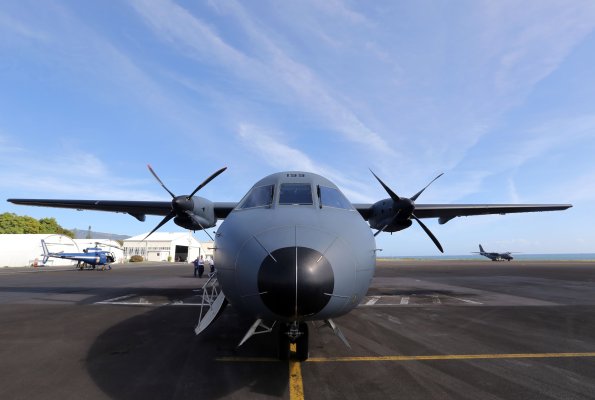 Sister of MH370 Captain Speaks Out Against Suicide Claims
Next Up: Editor's Pick