Middle East Drought That May Contribute to Syrian War is Worst in 900 Years, Study Says

Social scientists have warned in recent years that drought along the Mediterranean Sea in the Middle East may contribute to instability and conflict in the region. Now, new research shows the drought may be the most devastating to strike the region in 900 years.

Researchers behind the study, conducted by NASA and published in the Journal of Geophysical Research-Atmospheres, used tree rings to show that the period from 1998 to 2012 was 10% to 20% drier than the worst period in the previous 900 years. Man-made climate change is at least in part to blame for the severity of the drought, according to the study.

The devastating drought has contributed to a slew of problems in the region, including poverty and food insecurity. In turn, those issues have contributed to conflicts that have driven millions to migrate away from the region. Some social scientists have even linked climate change and terrorism.

“I’m not telling you that the crisis in Syria was caused by climate change,” Secretary of State John Kerry said in a speech in October. “But the devastating drought clearly made a bad situation a lot worse.” 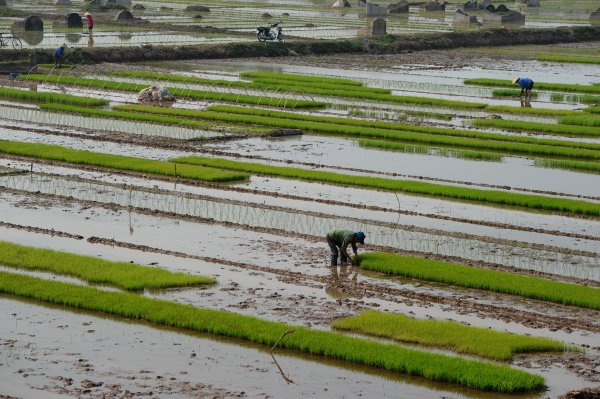 How Climate Change May Affect Your Diet
Next Up: Editor's Pick