A Team of Refugees Will Compete in the 2016 Olympics

Refugees currently without a country to call home can still compete in the Olympics, on the newly-created Team of Refugee Olympic Athletes (ROA).

The International Olympic Committee (IOC) officially created a team for refugees on Wednesday, after announcing the plans at the United Nations General Assembly in October. At the 2016 Olympics in Rio de Janeiro, the 5-10 person team will take part in the opening ceremony, wear its own uniform from the IOC and compete under the Olympic flag, according to the IOC.

“By welcoming the team of Refugee Olympic Athletes to the Olympic Games Rio 2016, we want to send a message of hope for all refugees in our world,” IOC President Thomas Bach said in the Wednesday statement. “They will have a home together with all the other 11,000 athletes from 206 National Olympic Committees in the Olympic Village.”

The National Olympic Committees identified 43 candidates for the team, and the IOC will announce the final 5-10 athletes at its meeting in June. 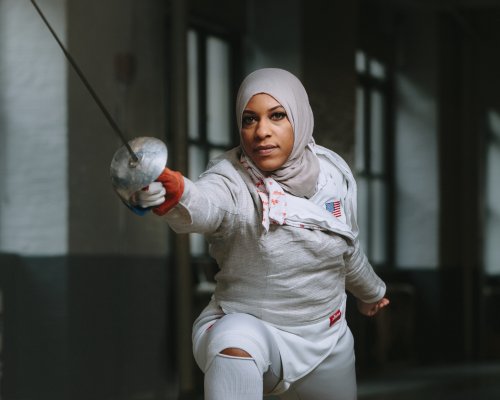