The decision to hold the March 6 Democratic presidential debate in Flint, Mich., refocused the nation’s attention on this troubled city and its lead-contaminated water supply. While the state is pledging millions to help Flint recover, troubling questions remain about what officials knew and when they knew it.

HOW BAD IS IT NOW?

Since Oct. 1, 91 kids have been diagnosed with lead poisoning, which can result in brain damage and other developmental issues. A deadly outbreak of Legionnaires’ disease, a severe form of pneumonia, has sickened 87 people and killed nine since June 2014. The link to the water supply hasn’t been proven, but newly disclosed emails show state officials raised the prospect almost a year before the public was informed.

One state official has been fired, while the EPA’s Midwest chief has resigned. But the focus has remained on the governor, who released a trove of emails showing that aides suggested Flint return to Lake Huron water in October 2014, more than a year before Snyder declared a state of emergency. Expect Congress to grill the governor on the timeline when he testifies on March 17. 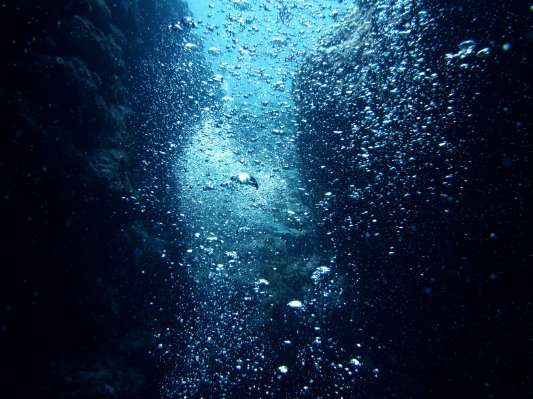 Wisconsin Man Accused of 'Waterboarding' His Girlfriend
Next Up: Editor's Pick