Thailand’s military government plans to detain anyone uttering remarks that “damage the nation and cause conflicts” for up to a week for re-education, a senior junta member has said.

General Prawit Wongsuwan said critics would be summoned to talk with officials for “attitude adjustment” each time they offended the junta, according to the Bangkok Post.

The talks could “last three to seven days” the newspaper quoted the general, who is in charge of defense, as saying. “Laws must be enforced.”

The junta, which seized power in a coup in May 2014, has repeatedly put back plans for democratic elections, and has been crushing dissenting voices in the meantime. 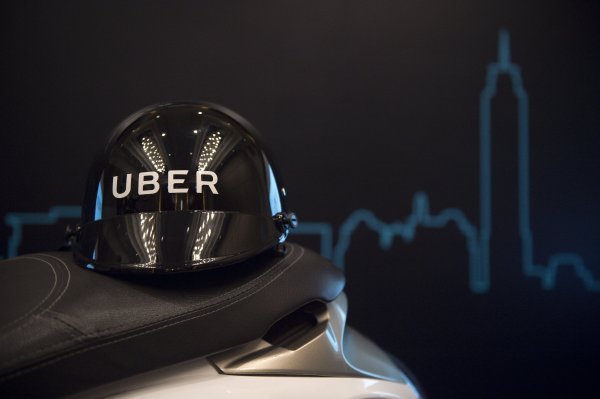 Now You Can Get an Uber Motorcycle
Next Up: Editor's Pick