Tibetan Monk in China Said to Self-Immolate in Independence Protest

A Tibetan monk in southwest China reportedly set himself on fire on Feb. 29 in protest against the Chinese government, joining dozens of his fellow Buddhist clergymen to stage such demonstrations in recent years.

“[While he burned], he called out for Tibet’s complete independence,” the source said, according to RFA.

A 16-year-old Tibetan exile in the northern Indian state of Uttarakhand also reportedly attempted to self-immolate on Feb. 29, and is receiving treatment for burns at a New Delhi hospital.

More than 140 monks in China have died in similar protests since 2009, calling for China to grant Tibetans self-rule and allow the return of the Dalai Lama. 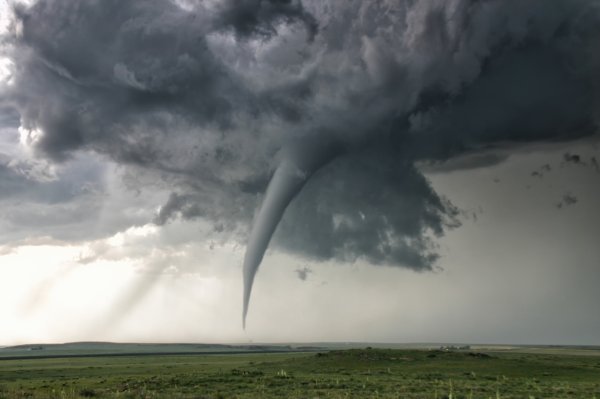 Extreme Tornado Outbreaks Are on the Rise, Study Says
Next Up: Editor's Pick