An ex-marine will get one of his missing dog tags back some 50 years after he lost it in the Vietnam War.

Richard Tilghman Jr. will finally have the tag returned Thursday morning in New York City during an appearance on Fox News, according to the Associated Press. Charles Thompson, an Englishman, found Tilghman’s tag in October 2014 during a vacation in Vietnam.

Thompson says he bought the tag for $3 from a man selling war artifacts with the idea of finding its owner, according to AP, later finding Tilghman through Internet searches. He ultimately contacted Tilghman in December.

Tilghman, for his part, came home with only one of his two dog tags, but doesn’t remember losing the one Thompson found. 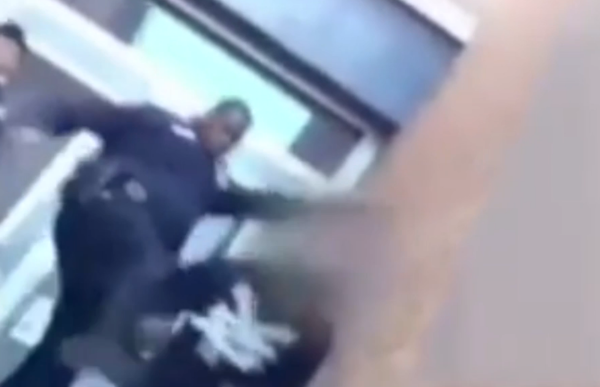