Donald Trump broke yet another political tradition when he followed up his victory speech on Super Tuesday by taking questions from reporters.

In a freewheeling back-and-forth, Trump touched on his wins in multiple states and some recent issues in the presidential race.

Here is the full transcript. 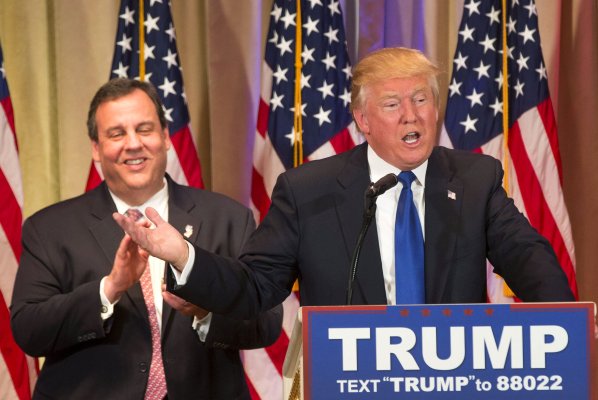 Donald Trump Calls Himself a 'Unifier' in Super Tuesday Victory Speech
Next Up: Editor's Pick