Gun Background Checks in February Were the 3rd Highest Ever

Jim Jones does some pricing calculations while a customer fills out their background check materials before purchasing a handgun at the gun show at the Augusta Civic Center in Augusta, Maine on Jan. 16.
Whitney Hayward—Portland Press Herald/ Getty Images)
By Katie Reilly

February was one of the biggest months on record for gun background checks, according to new FBI data.

The number of background checks conducted by the National Instant Criminal Background Check System on people trying to purchase a firearm hit 2.6 million in February, down from a high of 3.3 million in December 2015, according to the FBI.

February’s background check total was the third largest in history, also falling short of the 2.7 million conducted in December 2012 after the deadly mass shooting at Sandy Hook Elementary School. 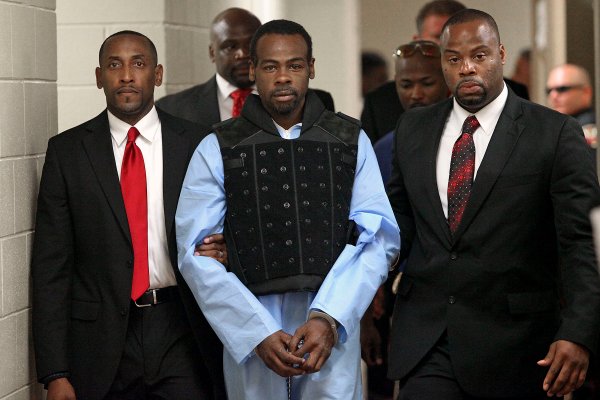 Manhunt Underway for Mississippi Murder Suspect Who Escaped From Jail
Next Up: Editor's Pick