Here's How Oscars Are Handled at Airport Security

Stars — they’re just like us. They have all their belongings inspected by airport security. László Nemes, winner of the 2016 Academy Award for Best Foreign Language Film, posted a picture to his Facebook on Wednesday of his Oscar statue in a bin about to be checked by TSA agents. “Airport security, no exceptions,” he captioned the photo.

Read More: See All the Winners of the 2016 Oscars

The Hungarian director received the award for Son of Saul, a Holocaust drama set during World War II at the Auschwitz concentration camp. The film also won the Golden Globe for the same category. 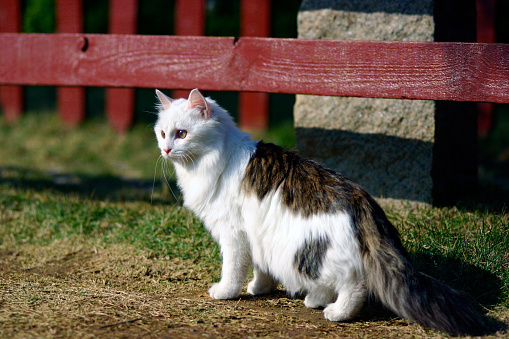 Watch This Cat Leap Over a Tall Fence Like It's No Big Deal
Next Up: Editor's Pick