The Government Wants Hackers to Attack the Pentagon

The Department of Defense is recruiting experienced and vetted hackers to put its security to the test. The new program, called “Hack the Pentagon,” will launch in April.

The Pentagon’s program mirrors similar challenges from large companies, who recruit so-called “white hat hackers” to test their cybersecurity systems. Some companies, like Google, pay hackers who find and report bugs and exploits in its software.

It’s unclear if the Pentagon will offer monetary rewards as part of the new program. The Department of Defense says it’s the “first in a series of programs designed to test and find vulnerabilities” in its apps, websites, and networks.

Those interested in participating will have to register and submit to a background check. Once approved, hackers will participate in a controlled, limited-duration program that involves seeking out vulnerabilities on a predetermined department system. The department says its “critical, mission-facing” systems will not be part of the pilot program.

The initiative comes months after NBC News reported that Russian hackers recently launched a “sophisticated cyberattack” on the Pentagon’s email systems. Last month, it was announced that President Barack Obama’s budget proposal for the 2017 fiscal year seeks $19 billion for cybersecurity as part of an initiative called the Cybersecurity National Action Plan. 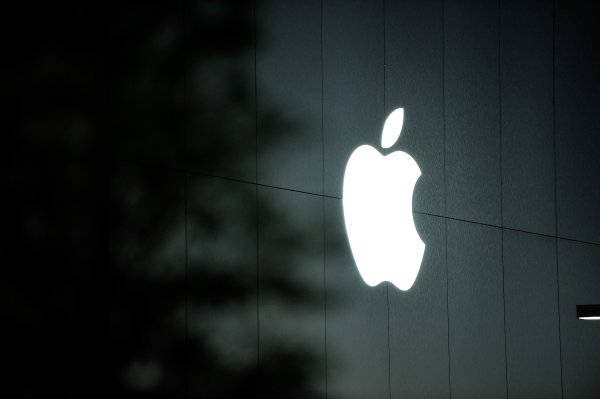