On The Tonight Show Starring Jimmy Fallon Tuesday night, Australian actress Margot Robbie told the comedian about the time Prince Harry followed her and some friends into a photo booth at a housewarming party in London hosted by the model Suki Waterhouse.

In her defense, “He wasn’t wearing a crown,” she told Fallon, so “I don’t know it’s a prince.”

She claims she told the royal that she thought he was another fair-skinned redhead, singer Ed Sheeran, and “he got really offended.” 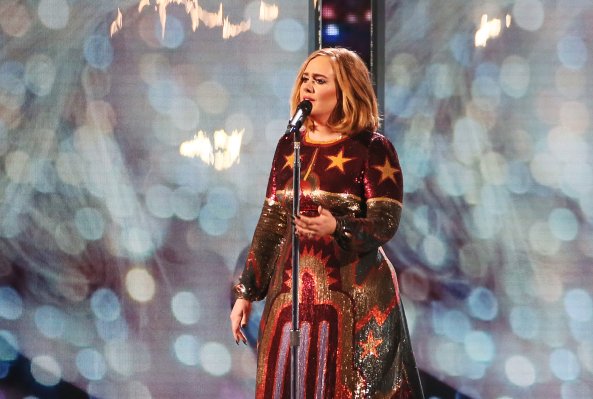