Why Everybody Is Furious About This Drink Cooler

The second-most-funded Kickstarter project of all time has run out of money. Coolest Cooler, the high-tech cooler that pulled in more than $13 million in a 2014 crowdfunding campaign, needs even more funding in order to fulfill orders for the cooler to Kickstarter backers, according to an email obtained by The Oregonian.

Cooler creator Ryan Grepper said in the email that he was seeking more money from outside investors but that delivery of the coolers would be delayed.

The coolers were supposed to be delivered early last year but ballooning production costs made that target impossible. To shore up funds, Grepper and his team have been selling the cooler on Amazon for $500, but many of the original Kickstarter backers still haven’t received the product. They’ve been venting their anger on the comments section of the cooler’s Kickstarter page. 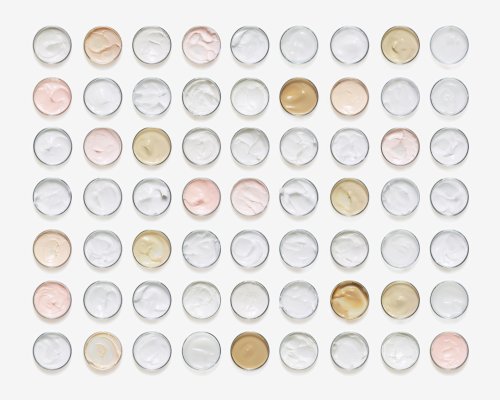 Experts Share Their Must-Haves for Dealing With Hyperpigmentation
Next Up: Editor's Pick