One, two, third time’s the charm? That’s how many bumps PlayStation 4 exclusive Uncharted 4: A Thief’s End has had to endure since its official unveiling at E3 2014.

The last two have been little bumps, to be fair. The first was the biggest, from sometime late 2015 to March 2016. Then another to April 26, 2016. And now we’ve settled on May 10, 2016, seven days after Gearbox’s Battleborn arrives, and three before Bethesda’s Doom reboot.

Sony Computer Entertainment America president Shawn Layden says the game is ready, and that the delay’s just a production precaution, adding that Sony just wants to make sure it has enough copies to go around. 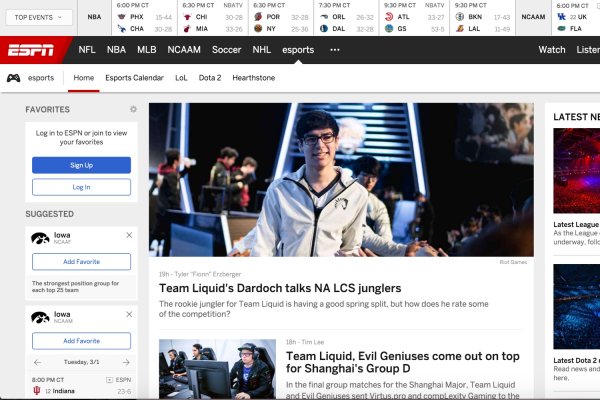 Why ESPN Is So Serious About Covering Esports
Next Up: Editor's Pick