When Chris Christie appeared beside Donald Trump after his big Super Tuesday sweep, the Internet noticed something was off: Why did Christie look so uncomfortable? What was he thinking, and why did he look, as some joked, like he was the captive in a hostage situation?

The oddness of the moment was captured in perfectly bizarre fashion in this absurd Vine that zooms in on Christie’s disturbed face with “Frolic,” the theme song from Curb Your Enthusiasm, playing in the background.

The mood, the camerawork and the soundtrack all come together to perfectly capture this circus-like election season. He may have dropped out of the race, but Chris Christie won the Internet this Super Tuesday. 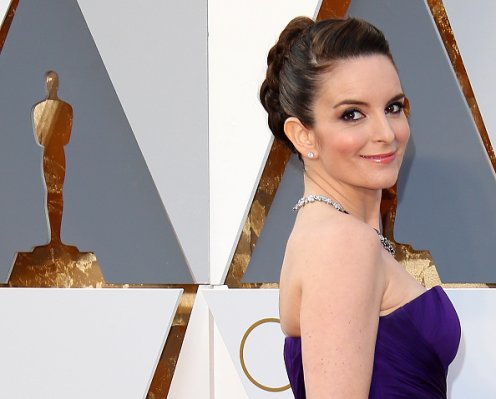 Tina Fey Says Aging Is the Biggest Challenge She Has Faced in Hollywood
Next Up: Editor's Pick