U.S. Company Agrees to Pay Up but Does Not Admit Liability in China Nepotism Case

A logo sits illuminated outside the Qualcomm Inc. pavilion at the Mobile World Congress in Barcelona, Spain, March 2, 2015
Bloomberg/Getty Images
By Mark Rivett-Carnac

American telecommunications and semiconductor company Qualcomm agreed Tuesday to pay a large sum after being accused of hiring the younger relatives of Chinese officials who were deciding whether to do business with it.

The U.S. Securities and Exchange Commission (SEC) found that Qualcomm’s hiring conduct between the years 2002 and 2012 may have violated antibribery laws, reports Reuters.

The probe into Qualcomm was part of a broader SEC investigation into the hiring by American companies of “princelings,” a term used in Asia to refer to the junior relatives of the Chinese Communist Party elite. 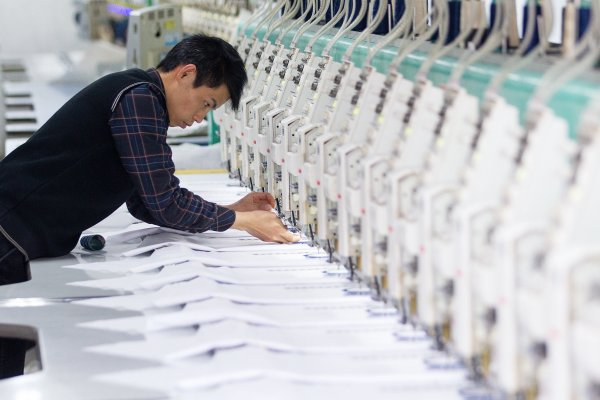