After the Los Angeles Clippers beat the Brooklyn Nets 105-95 on Monday night, Jay Z, a former minority owner of the Nets, was a little displeased. The Clippers sealed the deal late in the fourth quarter when the Brooklyn defense was unable to defend against Chris Paul and DeAndre Jordan repeatedly running the same pick-and-roll play. So when Jay, who had been sitting courtside, was approached by CP3 after the game, he decided to voice his frustrations with his friend. “You ran that same play four times in a row, man,” the Roc Nation founder said. “What’s that about?”

Read More: Here’s a Montage of Steph Curry’s Most Impressive 3-Pointers of the Season

Paul’s response to the question is still unknown, but since the play earned the Clippers a victory, we’re willing to bet that’s what it was about. 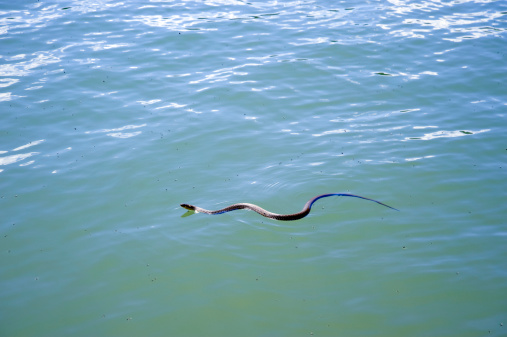 Here's a Video of an Australian Man Casually Taking His Pet Snake for a Swim
Next Up: Editor's Pick