Meet the Doctor Who Changed Our Understanding of Stress

The release on Thursday of the American Psychological Association’s annual Stress in America report represents nearly a decade of the organization tracking the extent and impact of stress in Americans’ lives. The report is clear evidence that medicine takes stress seriously—as well it should—but, though human beings have always felt stress, it’s actually been less than a century since the subject got the attention it deserved.

As TIME explained in a 1983 cover story, it used to be thought that “stress” was just a vague feeling, not a precise medical term. There was no firm definition or way of measuring it. Even so, it was clear that there was something going on. As early as the Civil War, a condition known as “soldier’s heart” was noticed by doctors. “During World War I, the crippling anxiety called shell shock was at first attributed to the vibrations from heavy artillery, which was believed to damage blood vessels in the brain,” as TIME put it. “This theory was abandoned by the time World War II came along, and the problem was renamed battle fatigue.”

What earlier doctors studying soldiers had missed was that the long-term activation of the famed fight-or-flight response could cause problems that endured even in times of peace. That changed thanks to Hans Selye, “the father of stress research.”

Selye was a medical researcher in Montreal who studied hormonal changes in rats when, in the late 1930s, he realized that the rats he was studying were responding not merely to his injections of hormones and placebos, but also to the stress caused by the experiments. It was that stress that caused the rats to become ill and die. “His 1936 paper on stress, as the cause of death in his experimental rats, attracted no more attention than Alexander Fleming’s first report of penicillin—and it may prove no less important to suffering mankind,” TIME would later note. Selye theorized that overexposing the body to stress would cause what he called “general adaptation syndrome,” which could lead to shock, alarm and eventually exhaustion. Far from being limited to soldiers, the range of potential sufferers included all of humanity.

By 1950, he was famous in his field, but his discoveries had yet to trickle down to patients. Still, Dr. Selye told TIME that he believed a “whole new branch of medicine is opening up” and that stress would get the specialized attention it deserved. Sure enough, as the decade progressed, stress diseases were increasingly the subject of concern and study.

But Selye’s research also uncovered something that may surprise—or perhaps comfort—the stressed among us. Though we use the term almost exclusively in a negative sense, he knew that a little bit of stress keeps life exciting. Selye, who died in 1982, had these instructions for finding the right balance:

Read the stress cover story, here in the TIME Vault: Can We Cope? 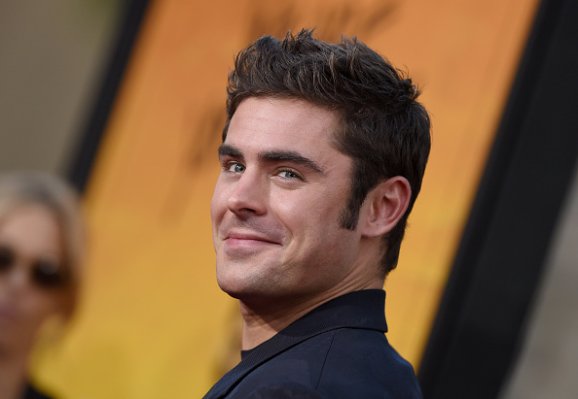 This Is What Zac Efron Ate on His Insane Baywatch Diet
Next Up: Editor's Pick