A man was filmed playing with his pet snake while taking a dip in Tallebudgera Creek on the Gold Coast in Queensland, and it may be the most Australian video of all time. The clip was posted to Instagram by user Indiana Bones and shows the Aussie tossing his beloved serpent (a suspected carpet python) around in the water while sipping on a beer. “I was impressed. I was flat out impressed,” Bones told Yahoo7. “We thought we were rock n roll, spending the day on the beach, but this guy was drinking a beer, with his snake out in public.”

Read More: Rattlesnake Colony to Be Established on Massachusetts Island

However, not everyone at the beach was happy about the appearance of the giant reptile. “There was definitely a split down the middle,” Bones said. “There was a lot of families down at Telly. The kids were intrigued and excited that this guy had a pet snake but the parents were not impressed.” 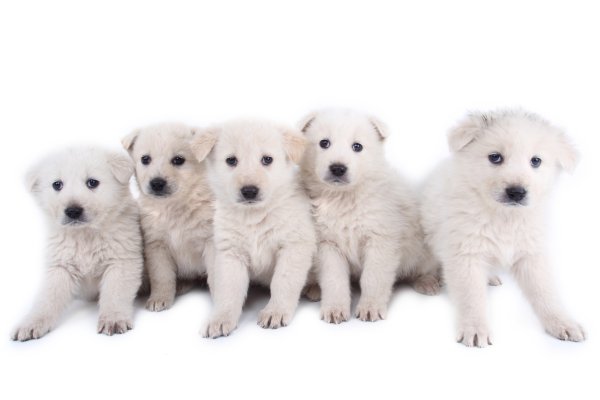 Here's What a Litter of 17 Sheepdog Puppies Looks Like
Next Up: Editor's Pick