Osama bin Laden is shown in this file video frame grab released by the U.S. Pentagon on May 7, 2011.
Reuters
By Tara John

Osama bin Laden was paranoid that his wife had a tracking device implanted in her tooth, according to a newly released batch of documents found in the al Qaeda leader’s compound.

Writing under the pseudonym Abu Abdallah, bin Laden worried over his wife’s trip to the dentist in Iran, Reuters reports. He feared that a tracking chip was implanted in her dental filling.

“The size of the chip is about the length of a grain of wheat and the width of a fine piece of vermicelli,” wrote bin Laden, who ended the letter with the instruction, “Please destroy this letter after reading it.”

The letter was included in a batch of more than a 100 documents released by the Office of the Director of National Intelligence on Tuesday. They were seized in May 2011 during the raid on a compound in Abbottabad, Pakistan, that killed bin Laden. 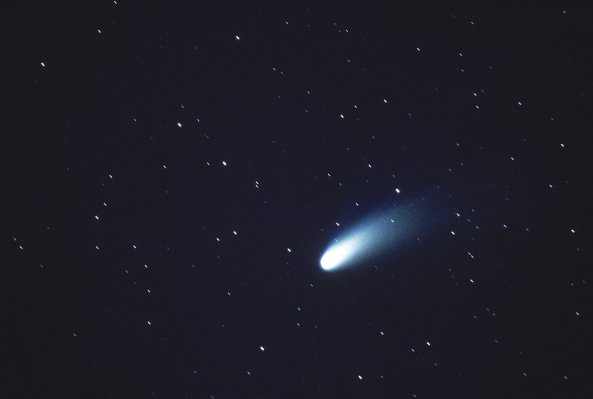 Watch a Fireball Streak Across Scotland's Sky
Next Up: Editor's Pick