Here's What a Litter of 17 Sheepdog Puppies Looks Like

The three-year-old sheep dog named “Stella” has been herding at the farm Napa Grass Farmer in Fairfield, Calif.

The canine’s owner John Costanzo told NBC Bay Area that its veterinarian thinks the puppies represent one of the largest litters ever — at least in the state or for its breed, the Maremma Sheepdog. A Neopolitan mastiff from the U.K. village of Manea in Cambridgeshire once set a Guinness World Record for largest litter from a dog by giving birth to 24 puppies. 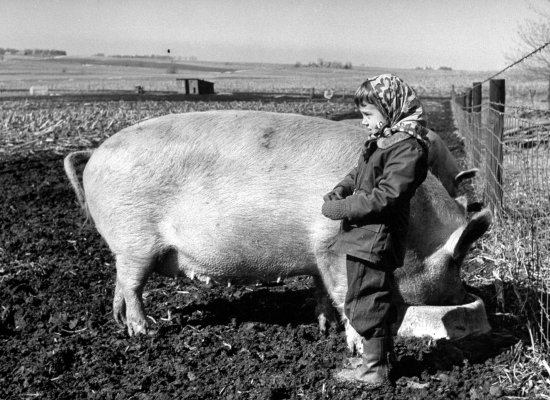 Celebrate National Pig Day With These Snorting, Cavorting Swine
Next Up: Editor's Pick