Citizen journalist group Raqqa is Being Slaughtered Silently (RBSS), which documents ISIS atrocities in its stronghold of Raqqa, took to Twitter on Monday saying that ISIS “executed eight Dutch fighters on Friday in Maadan, Raqqa province, after accusing them of attempting desertion and mutiny,” reports AFP.

The Syrian Observatory for Human Rights, which monitors the conflict, could not confirm the report, but did say that three European jihadis of North African origin were killed around an area in the Syrian-Iraqi frontier.

According to AFP, 200 people from the Netherlands have joined ISIS. 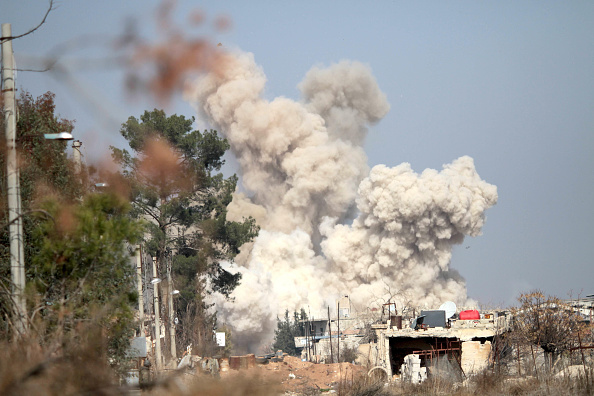