China to Lay Off Millions of Workers in Next Three Years, Says Report

China will lay off as many as 6 million workers in the coming years in an attempt to improve the efficiency of the country’s slowing economy.

In an exclusive report, Reuters said Tuesday that 5 million to 6 million employees of state-controlled “zombie enterprises” will lose their jobs in the next three years as China attempts to restructure bloated state industries, such as steel and coal.

The initiative will be China’s most ambitious cost-cutting exercise in nearly 20 years, a source told Reuters. 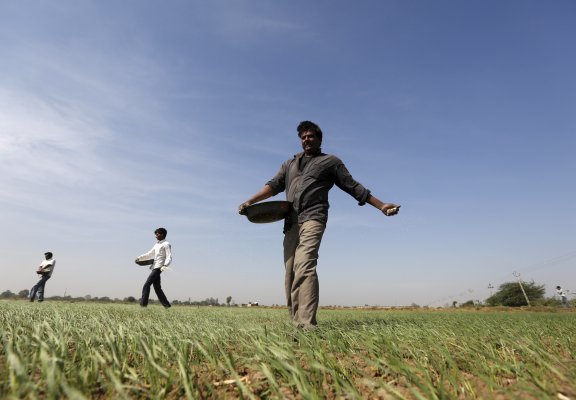 Reforms Take a Backseat as India's Modi Seeks to Win Over Rural Masses
Next Up: Editor's Pick