Mummified Body of German Man Found Aboard Yacht Off the Philippines

Filipino fishermen recovering a drifting yacht in the seas off the Philippine town of Barobo, in Surigao del Sur province, on Feb. 27, 2016
Barobo Police Handout//EPA
By Rishi Iyengar

The mummified body of a German man was found on a yacht drifting in waters off the southern Philippines Monday.

The man, identified through documents on board as Manfred Fritz Bajorat, was found 62 miles off the Philippine coastal town of Barobo, the BBC reports.

His decomposing body, thought to have been preserved by the heat and salinity of the ocean, was found slumped over a desk in the yacht’s radio room with one hand next to a telephone, photographs posted by local authorities indicated. The timing and cause of the man’s death are not yet known.

“It is still a mystery to us,” Inspector Mark Navales, Barobo’s deputy police chief, was quoted as saying.

Bajorat had reportedly been sailing around the world on his yacht for the past 20 years, reports the Guardian.

Authorities are now attempting to contact Bajorat’s friends and family, in order to obtain further clues about his travels and last contact with the outside world. 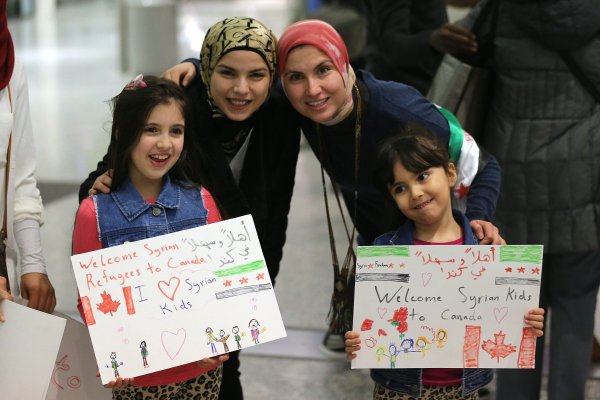