Chris Rock Should Know That Racism Isn't Black and White

During Chris Rock’s Oscars monologue Sunday night, he addressed the exclusion of black actors in this year’s nominations and argued that the Academy Awards needs to give black people a chance. But it isn’t just African Americans who are often excluded in Hollywood—Rock failed to mention Hispanics, Asian Americans, Native Americans or other people of color.

Rock’s entire monologue was black and white. If we are truly going to tackle racism, we need to avoid talking about it in binary terms. And if Hollywood is supposed to be a representation of our larger society, invisibility of all people of color should cause an uproar. In the battle against racism, to ignore other affected groups can serve to further white supremacy and white privilege.

Rock was working so much in the white-and-black binary that he did not recognize his own racism when he brought out the Asian children and made jokes about math and child labor. Rock introduced three Asian children on stage as “bankers.” He took it even further when he said: “If anybody’s upset about that joke, just tweet about it on your phone that was also made by these kids.” Can you imagine if a non-black host had pulled African Americans onstage and cracked jokes based on racial stereotypes?

Like other people of color, Asian Americans are too often not given the opportunity to become leads in movie. How can we forget when Joan Rivers said at the 2001 Oscars: “It’s so nice to see so many Asians”? That was the year when Crouching Tiger, Hidden Dragon was nominated for 10 awards.

Yet there are only a few actors of Asian descent who have won Oscars, including Miyoshi Umeki, Haing S. Ngor and Ben Kingsley (whose father was Indian). White actors have often played Asian characters in the past, a practice that still occurs today. For example, Emma Stone played an Asian character in Aloha. While set in Hawai’i, the show’s cast was predominantly white, particularly in the major roles.

Rock could have done better. We all can. 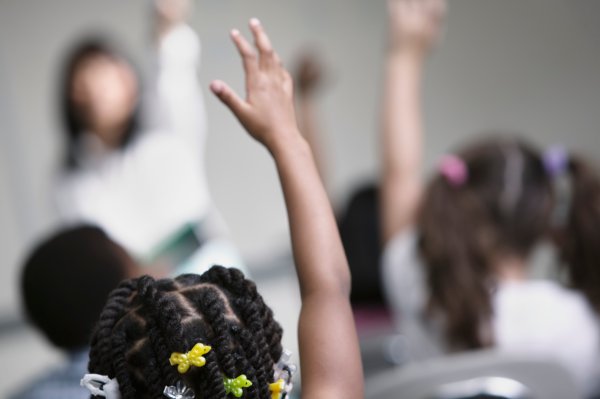