Investigators and police inspect the site near the Oktyabrskoye Pole underground station where a woman carrying a severed child's head was arrested in Moscow, Russia on Feb. 29 2016.
Maxim Shipenkov—EPA
By Julia Zorthian

A woman holding the severed head of a young child was arrested for murder outside a metro station in Moscow on Monday, Russian investigators said.

Officials believe the woman was the child’s nanny, and that she had killed the child before setting fire to the parents’ apartment. An investigation is underway after the remains of a 3- or 4-year-old child were found in an apartment in the city, the BBC reports.

“According to preliminary information, the child’s nanny, a citizen of one of the Central Asian states born in 1977, waited for the parents and elder child to leave the flat and then, for reasons not established, murdered the infant, set fire to the flat and left the scene,” the Moscow Investigative Committee said in a statement (in Russian).

A video posted to a Russian news website shows a woman shouting and holding what appears to be a head before police tackle her. Passersby reportedly heard the women yelling “Allahu Akbar.” She was placed in psychiatric care to determine her mental state. 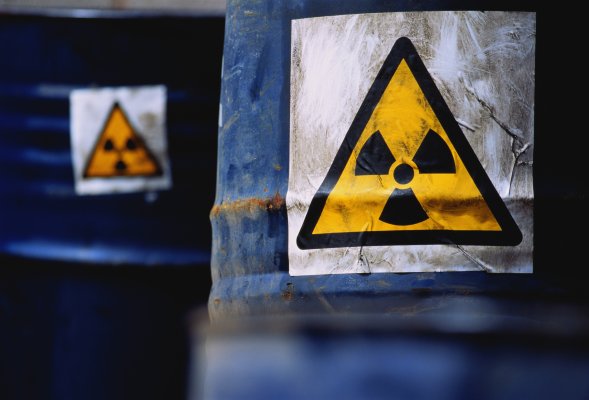 Truck With Radioactive Material Stolen in Mexico
Next Up: Editor's Pick