When Ben Affleck showed up to promote Batman v Superman: Dawn of Justice during Jimmy Kimmel’s post-Oscars special on Sunday night, he was looking a little bigger than usual. In fact, he was carrying so much extra weight that Kimmel quickly grew suspicious of the 43-year-old actor. As he began to prod at Affleck’s oversize jacket, the big twist of the night was revealed: the excess mass was actually just Matt Damon.

Affleck had snuck his longtime friend onto the show in an attempt to end the infamous feud between Damon and Kimmel. However, the host didn’t take too kindly to the appearance of his arch enemy. “I want everyone to sit down,” he said as the audience erupted in cheers. “No clapping.” 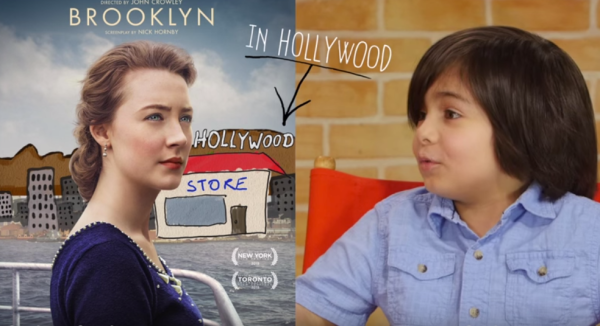