Alejandro Iñárritu, who won the Academy Award for Best Director on Sunday night for The Revenant, made history at the Oscars, and not just because he’s the first director to win two consecutive years since Joseph L. Mankiewicz in 1950. Iñárritu’s win marks the fourth year in a row that the award went to a nonwhite director: The Mexican director won last year for Birdman, Alfonso Cuarón won in 2014 for Gravity and Ang Lee won in 2013 for Life of Pi. The winners are a rare exception in a sea of otherwise very white faces—though, it must be said, only one woman, Kathryn Bigelow, has ever taken home the award (for The Hurt Locker, in 2009).

In his acceptance speech, Iñárritu quoted a line from his own film: “They don’t listen to you. They see the color of our skin.” “So what a great opportunity to our generation,” he continued, “to really liberate ourself from all prejudice and this tribal thinking and make sure for once and forever that the color of skin becomes as irrelevant as the length of our hair.” 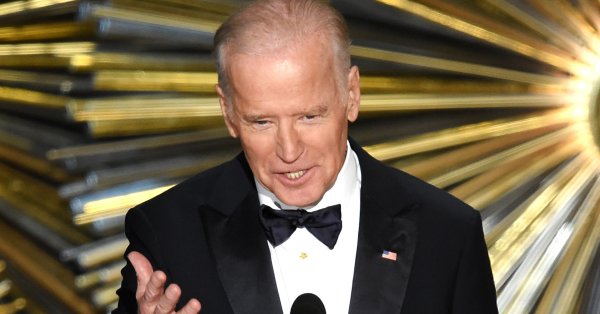