To the delight of the star-filled room (and especially young Room star Jacob Tremblay), the three robots wandered on to the stage while looking for their seats and stopped to muse over C-3PO’s resemblance to the Oscar statuette. They then went on to admire Williams, who is responsible not only for the epic music in the Star Wars universe, but also the astounding soundtracks to films like Jaws, Schindler’s List, Jurassic Park, Indiana Jones, Home Alone and Saving Private Ryan.

“He has already won five Oscars for composing,” noted C-3PO. “No wonder he has a good seat.” 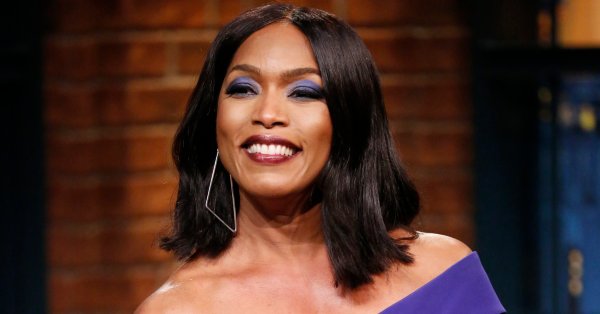