On Sunday night, Oscar nominees Leonardo DiCaprio and Kate Winslet gave fans the Titanic red carpet reunion moment they’ve been waiting for. Winslet is up for Best Supporting Actress for Steve Jobs, and DiCaprio is nominated for Best Actor for The Revenant.

Titanic premiered nearly 20 years ago, but the two remain close and have continued to publicly share their mutual adoration. “I think he probably will win…” Winslet told the BBC of DiCaprio’s chances to finally take home the Oscar many. “I think you can sort of feel it, and I think that everyone wants it for him. It would be amazing, it would just be amazing.” 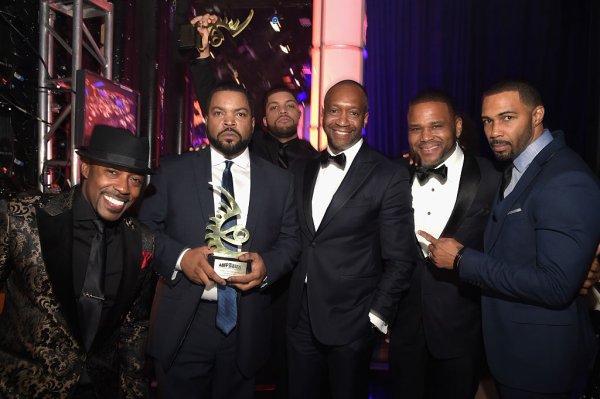