Unless you live under a rock, you’ve heard about Apple’s epic battle with the federal government over an encrypted iPhone used by one of the San Bernardino terrorists. The FBI wants a court to force Apple to write new software that would unlock the phone — and Apple AAPL 0.16% is refusing.

Why? According to Apple, one reason is because doing so would violate its First Amendment rights. The company says that software code is a form of speech, and the government can’t force it to “say” something.

The courts may decide the case (which is almost certainly going to the Supreme Court) another way, but for now, the First Amendment argument looms large. Here’s a plain English guide to what’s going on and who might win.

Most cases about the First Amendment involve someone saying the government wants to silence them. This is the flip side of that, and it involves something called “compelled speech.” Compelled speech cases are less common, but the Supreme Court is very clear that the government can’t oblige someone to express themselves against their will.

For example, in a 1977 case called Wooley v Maynard, the court said a New Hampshire couple had a right to cover up the “Live Free or Die” slogan on their state-issued license plate. And in a 1988 case called Riley v. National Federation of the Blind, the court said the government can’t force charitable groups to tell donors about their administrative fees.

What is Apple’s argument?

It’s pretty straightforward. Apple says writing software code (needed to crack the phone encryption) is a form of speech, and the government can’t force the company to do that. Apple can also point out the government demand would require it to supply a cryptographic signature — an act that some compare to forcing Apple to assert a belief about the code.

What does the government say?

When free speech is at stake, the government must show it has a “compelling interest” to restrict the speech. This is a high standard and one that is hard to meet.

In this case, though, the government will likely rely on a different argument. It will say that software code isn’t “speech” at all, and therefore the First Amendment concern is not relevant.

What will the courts decide?

According to Stuart Benjamin, a First Amendment scholar at Duke University, the outcome is not clear cut, especially as the Supreme Court has never ruled on the issue. He says that while lower courts have found on several occasions that code qualifies as speech, they have never adopted the broad arguments that Apple is claiming.

He also noted that the definition of speech, for legal purposes, requires someone communicating a message that someone can receive. 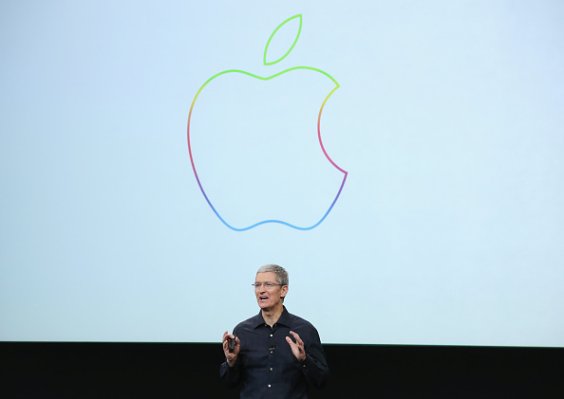