Three black students at the State University of New York at Albany who had claimed to be victims of a hate crime are now accused of fabricating the attack after a police investigation.

The women have been charged with assault and falsely reporting an incident after they said they were attacked by a group of white men and women shouting racial slurs on a bus in the early morning of Jan. 30, the Washington Post reported Friday.

The incident led to a rally on campus in support of black students and a statement from the university president expressing concern and anger about the reported attack, CNN reported.

Police now say the three women assaulted another passenger and were not subjected to racial epithets.

“The evidence shows that, contrary to how the defendants originally portrayed things, these three individuals were not the victims of a crime,” University Police Chief Frank Wiley said in a statement, after police interviewed witnesses and looked at surveillance cameras. “Rather, we allege that they are the perpetrators.”

The women are expected to appear in court on Monday, the Post reported. 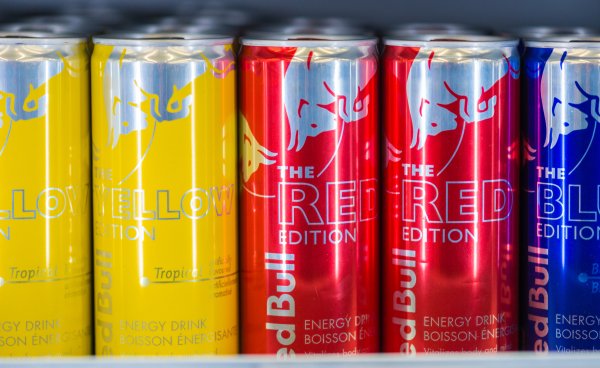 College Bans Energy Drinks, Linking Use to Alcohol and Sex
Next Up: Editor's Pick