Do not watch the following clip if you’re looking for a helpful, informative recap of the eight Best Picture nominees in time for Sunday’s Academy Awards. Do watch it if you want to see a bunch of kids being goofy and hilarious.

Fandango Movieclips rounded up a bunch of youngsters to explain all eight films nominated for the highest honor at the Oscars. Right away, it’s clear these kids have not seen the films (which is good, as many are rated R.) Regardless, they still go ahead and offer plot summaries with total confidence:

Brooklyn? Oh yeah, that’s a movie about a young woman who lands a job at the Disney Store in Hollywood. The Revenant? That’s a fun little move starring Tom Hardy and Leonardo DiCarpio.

One kid does manage to accurately explain the plot of The Martian: “a guy trapped on Mars, no food, no water, no nothing.” But when asked who stars in it, he goes rogue and responds, “John F. Kennedy.” 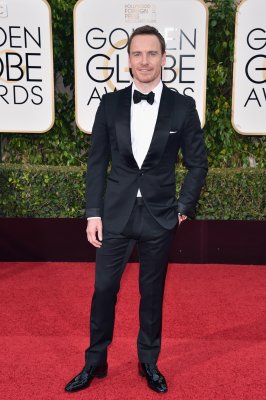 Michael Fassbender: Memorizing Steve Jobs Was Harder Than Shakespeare
Next Up: Editor's Pick