Tim Miller, who ran communications for Jeb Bush, insulted both Trump and Christie for their new partnership:

As did David Kochel, also formerly of Bush’s campaign:

Ohio Gov. John Kasich, one of Trump’s rivals for the nomination, seemed to reference Christie’s endorsement of Trump when he touted his own endorsement by a former New Jersey governor:

Former House Speaker Newt Gingrich tweeted about what the news meant for the GOP as a whole:

Trump’s campaign manager was understandably jubilant about the news:

The publisher of the New Hampshire Union Leader, the influential New Hampshire paper which had endorsed Chris Christie, was less thrilled:

And Fergus Cullen, the former leader of the New Hampshire GOP, was also disappointed:

And Ines de la Cuetara from ABC tweeted out a statement from Florida Sen. Marco Rubio’s adviser Todd Harris saying the alliance with Christie shows Trump “is incapable of explaining any of his ideas”: 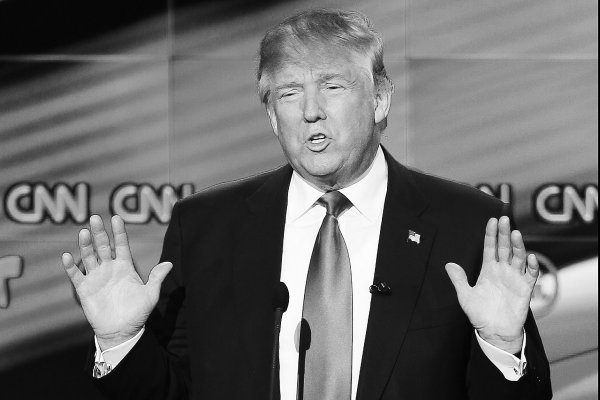 Cruz Picked a Losing Fight With Trump on Polls
Next Up: Editor's Pick