A white pony dressed as a unicorn ran through the streets of Madera County, Calif., for over three hours on Wednesday night before she was caught by police. The costumed pony, named Juliet, first escaped from a child’s birthday party at about 2:30 p.m., but was soon recaptured. However, she got loose again around 5:30 p.m. and proceeded to lead California Highway Patrol on a long chase as she wove in and out of traffic. “We got a call of a unicorn running in the roadway on 12th avenue near Road 32,” Officer Justin Perry told KTUL. “I’ve been doing this for 14 years and this is my first call for a unicorn.”

Read More: A Brief History of the Unicorn

Authorities were forced to employ a helicopter with heat-seeking radar to track down Juliet in an orchard. A nearby resident then used her own horse to lead the mythically dressed runaway into a pen where she was finally apprehended. 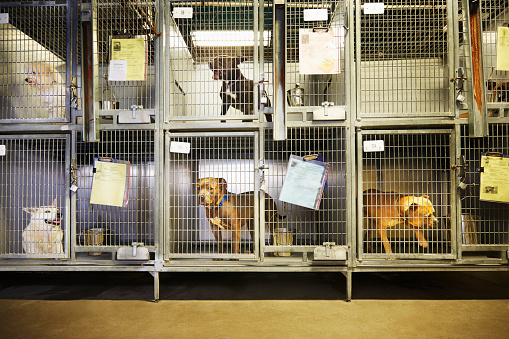 Watch These Kids Comfort Shelter Dogs by Reading to Them
Next Up: Editor's Pick