People walk across the street in the Ginza district on July 10, 2009 in Tokyo, Japan.
Kiyoshi Ota—Getty Images
By Tara John

Japan’s population has dropped by nearly a million for the first time since the official census began in the 1920s.

The international affairs ministry said on Friday that the country lost 947,000 people between 2010 and 2015, leaving the population at 127.1 million, reports the Guardian,

The decline of 0.7 percent, equivalent to the entire population of San Francisco, has confirmed the trend annually predicted by the Japanese government. It is also an indication of a looming demographic crisis, where people are having fewer babies and the nation gets older.

The government has been trying to tackle the coming crisis by installing a “minister for 100 million active people,” but according to the Guardian, experts view it as futile.

According to the U.N, numbers are forecasted to drop even further to 83 million people in 2100. 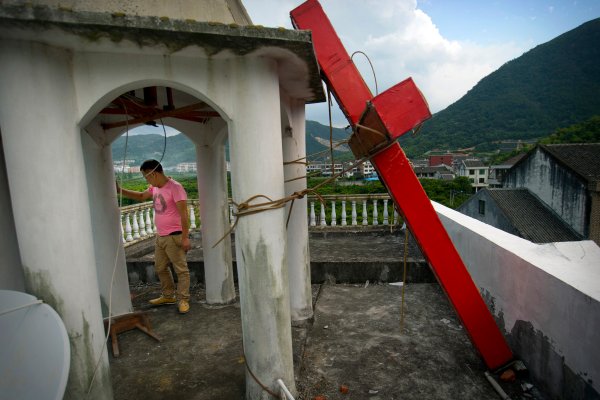