Mississippi Gov. Phil Bryant signed a proclamation declaring April “Confederate Heritage Month” in the state, which comes amid a controversial debate over removing the Confederate battle emblem from the state flag.

The proclamation, signed Feb. 10, does not appear on the official State of Mississippi website but was posted on the website of the Sons of Confederate Veterans, which opposes efforts to change the Mississippi flag, the Jackson Free Press reported.

“It is important for all Americans to reflect upon our nation’s past, to gain insight from our mistakes and successes, and to come to a full understanding that the lessons learned yesterday and today will carry us through tomorrow if we carefully and earnestly strive to understand and appreciate our heritage and our opportunities which lie before us,” the proclamation states.

Read more: Why Mississippi Is Unlikely to Redesign Its State Flag

Removal of the Confederate battle flag from landmarks across the South became a heated issue after a June 2015 shooting at a black church in Charleston, S.C. left nine people dead. The Times-Picayune reported Thursday that Bryant’s office confirmed the governor had issued the proclamation.

“Like his predecessors—both Republican and Democrat—who issued similar proclamations, Gov. Bryant believes Mississippi’s history deserves study and reflection, no matter how unpleasant or complicated parts of it may be,” said Bryant’s spokesman Clay Chandler, as reported by the newspaper. “Like the proclamation says, gaining insight from our mistakes and successes will help us move forward.” 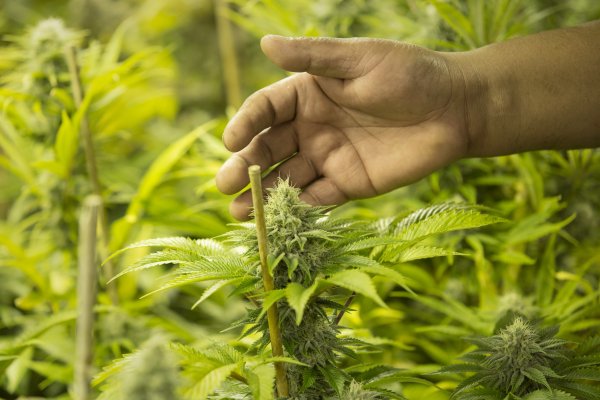