Trump received the support of 37% of likely Republican presidential primary voters in those states, according to the poll, while both Florida Sen. Marco Rubio and Texas Sen. Ted Cruz tied at 20%. The poll found that Trump also defeats Rubio in hypothetical one-on-one matchups against either Cruz or Rubio in the region.

When voters were asked to choose between supporting Marco Rubio and Ted Cruz, 45% chose Rubio compared to 40% selecting Cruz, with 15% unsure.

The survey adds to the expectation that Trump will pick up hundreds of delegates for the GOP convention in the upcoming Super Tuesday voting contests, and it shows the businessman has been effective in winning over Christian conservatives.

The poll, conducted online by Purple Strategies between Feb. 22 and Feb. 24, surveyed 1,254 Republican primary voters. The poll’s margin of error is +/- 2.8 percentage points. 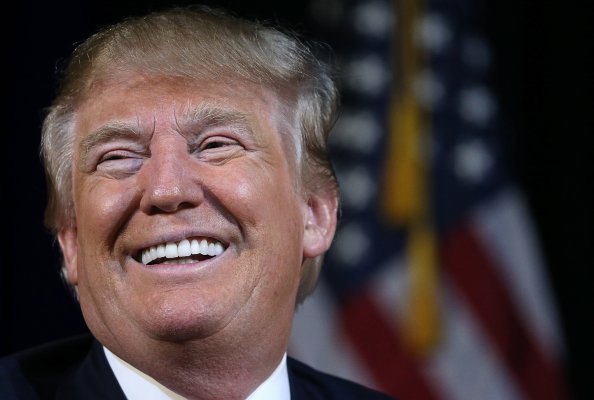