Ariana Grande to Host and Perform on Saturday Night Live

The “Focus” singer will host the March 12 episode as well perform as the musical guest, the singer announced in a voicemail message on her new website on Thursday.

“I’m having a minor heart attack, and by minor I mean a major one,” she said during a break from rehearsals. “I can’t even.”

Grande, who’s been working on her new album Dangerous Woman, revealed that she’d be performing two new songs: the title track for the record as well as the song “Be Alright,” which she’s teased on Snapchat. 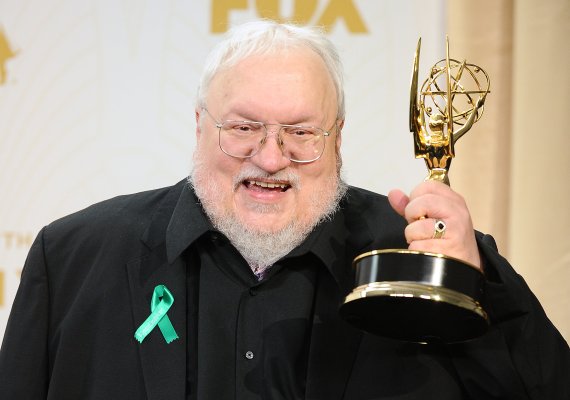 George R.R. Martin's Next Plot Twist Won't Be Seen on Game of Thrones
Next Up: Editor's Pick