Reporter Says He Was Hacked on a Flight

A columnist for a major national newspaper says his computer was hacked in midair by a fellow passenger on a recent trip.

Steven Petrow, who writes about etiquette for USA Today, says the incident happened on a flight from North Carolina to Dallas. Petrow writes that he “spent much of the flight working, using American Airlines Gogo in-flight Internet connection to send and answer emails.” After the flight, a passenger approached Petrow with seemingly uncanny knowledge of his work:

To be fair, Gogo wireless, which provides in-flight Internet access on carriers from American Airlines to Delta, cautions users against transmitting sensitive data while on its network. But Petrow’s story highlights a grim reality: Most people don’t read the fine print, making them vulnerable to hackers and identity thieves. 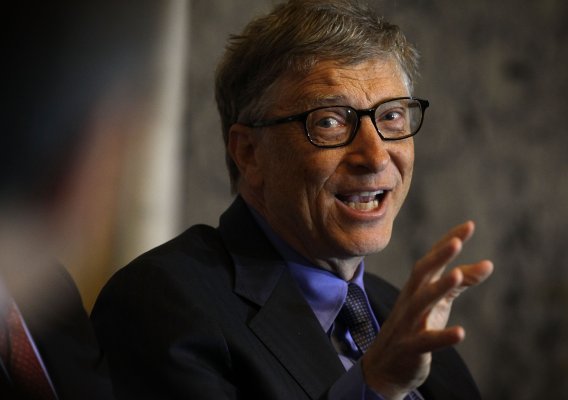