The U.S. is scaling up military operations against ISIS’s affiliate group in Libya, which has grown into the power vacuum left by the fall of the Gaddafi regime. U.S. air strikes killed 43 at an ISIS training camp on Feb. 19, likely including a high-level operative who helped plan attacks in Tunisia, and Italy said Feb. 22 that it will allow the U.S. to launch drone attacks on Libya from a Sicilian air base. Here are the key areas where ISIS and its affiliates are gaining a foothold in northern Africa:

The group has taken control of over 150 miles of coastline from its base in Sirt and now boasts 6,500 members, including senior operatives from Syria and new recruits from militants in Niger and a cell in Mali. On Feb. 24, militants stormed the western city of Sabratha and beheaded 12 security officers. A related cell in neighboring Morocco was caught on Feb. 18 plotting a chemical attack, while Algerian affiliates are also increasingly active.

After proclaiming allegiance to ISIS in late 2014, the Sinai Province has carried out frequent attacks on security forces in Sinai and Cairo. The group claimed the beheading of a Croatian man in August and planted a bomb on a Russian jet that killed 224 in October.

Islamist extremist group Boko Haram pledged allegiance to ISIS in 2015, and despite losing territory in the months since, it continues to make frequent, deadly incursions in northern Nigeria and neighboring states like Chad and Cameroon. 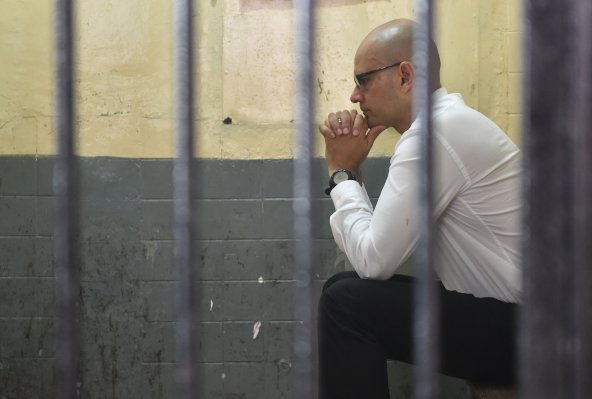