The former Florida governor joined members of his national finance team in a conference call, according to the Hill. “I’m sorry that it didn’t turn out the way I intended when I launched the campaign,” Bush said. At one time, Bush’s war chest of campaign donations was over $100 million.

He admitted that running as a “reform-minded conservative” wasn’t enough to secure the Republican nomination in 2016. Much of Bush’s campaign was overshadowed by the rise of billionaire Donald Trump, who has energized the GOP base with his firebrand rhetoric.

“The reality is we’ve had a year of disruption, a year of outsiders making a compelling case to people who are deeply disaffected and angry,” Bush said. “I just didn’t get the breakthrough I needed in early states and felt it was important to not move on without a clear path to winning.”

Bush talked highly of his campaign experience, but still took an opportunity to knock at the press. He said he was happy to be off of the trail and that he would enjoy spending time with his wife Columba back home in Miami, the Hill reports.

“I was amazed at the press coverage of the campaign and lack of reality to how I felt the campaign was,” Bush said. “To me, it was an incredible joy and incredible honor and privilege to be a candidate for president.”

Who his large donor base will throw their support behind in the race has been a question since he dropped out after a defeat in the South Carolina primary. Bush, however, did not endorse a candidate Wednesday. 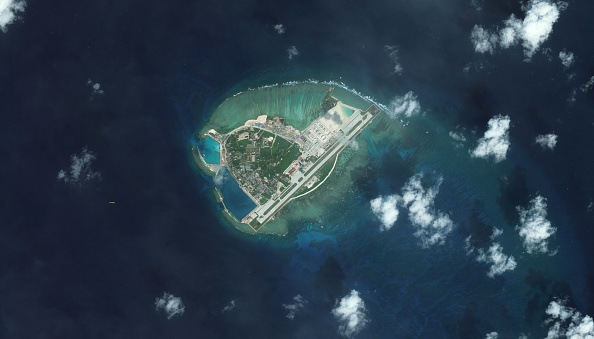