Director Gavin Hood’s new film Eye in the Sky explores the ethical quandaries of modern warfare by delving into the complex circumstances surrounding a simple premise. Helen Mirren stars as a colonel tasked with a mission to kill terrorist leaders in Kenya, but before the drone strike can be carried out, a young girl enters the casualty zone. The question—whether to sacrifice the girl’s life to prevent an attack that would surely bring many more casualties—quickly escalates to an international dispute.

In this clip, Mirren’s commander is unflinching in her resolve, refusing to allow emotional considerations to interfere with what amounts, in her mind, to a simple calculation to preserve as much human life as possible. The cast is rounded out by Oscar nominee Barkhad Abdi, Breaking Bad alum Aaron Paul, who plays an American drone pilot, and the late Alan Rickman, who plays a lieutenant in his last onscreen role. 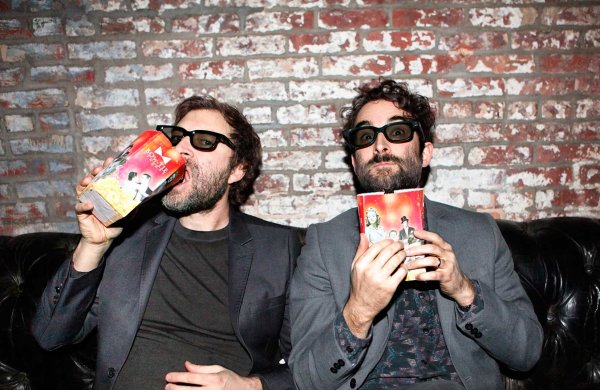 Brother Act: The Duplasses Ride High in Hollywood
Next Up: Editor's Pick