Lawmakers in Iowa passed a bill Tuesday that would allow kids to handle handguns.

Iowa’s House of Representatives voted 62-36 on a bill that would allow children under the age of 14 to possess “a pistol, revolver or the ammunition” with parental supervision. The Washington Post reports that the bill had a polarizing effect in Iowa. The bill will now head to the State Senate.

Some argue that the bill would unnecessarily arm the state’s children, while others say that the legislation would merely brings handguns into the current law—which allows children to use long guns or shotguns with parental supervision.

The bill’s passage comes after President Obama announced a series of executives actions in January aimed at curbing gun violence in the wake of a spate of mass shootings. 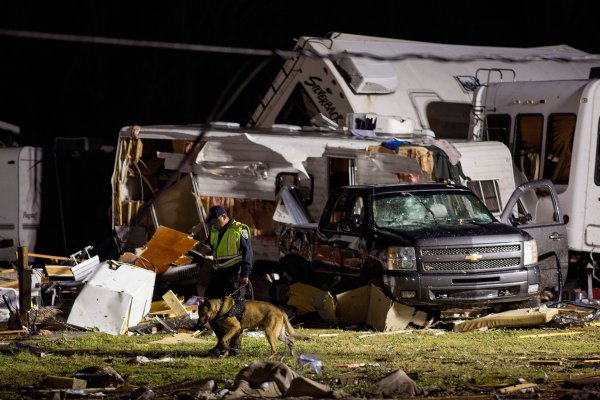