Steph Curry's Skills Have Surpassed the Technology of Video Games

Since its debut in 1999, the annually-released NBA 2K video game series has become known as the most realistic basketball game available. This is due largely in part to a formula that lessens the abuse of 3-pointers. Basically, developers’ have learned to code the game to reward players for setting up smart baskets rather than just heaving ridiculous shots from anywhere on the court. However, therein lies the problem where Steph Curry is concerned.

The Golden State Warriors guard has gotten so good at draining shots that historically have been statistically improbable that the NBA 2K team hasn’t found a way to virtualize his skill set without compromising the realism of the game as a whole. “To be completely honest, we are still looking for ways to better translate his game into NBA 2K,” gameplay director Mike Wang told Forbes. “He’s a ‘rule breaker’ when it comes to jump shooting …he becomes a problem in the video game world where we’ve been trying to train our gamers [to know] that certain types of shots should be rewarded versus others.”

For now, players will just have to accept that they’ll never be as good as Steph, even in the video game world. “We’re going to have to invest even more time in future iterations to really let Steph be Steph in future versions of NBA 2K,” Wang said. 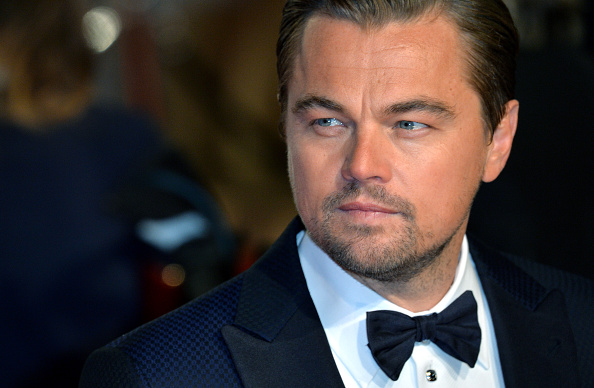 Here's a Montage of Every Leonardo DiCaprio Movie Ever
Next Up: Editor's Pick