Aerial footage captured by a drone shows extensive damage in Pensacola, Florida, after tornadoes raged across the southeastern United States on Tuesday night.

The footage, recorded by meteorologist John Oldshue of SoutheasternSky.com, includes several videos that show the destruction along the tornado’s two-mile wide path in Pensacola. The damage seems random, as some homes are left in ruins while others were left unscathed. 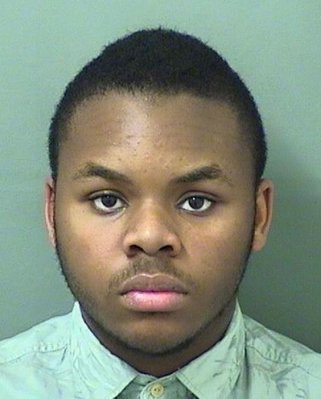 Florida Teen Arrested for Posing as Licensed Doctor
Next Up: Editor's Pick