Kesha Thanks Fans for Support After Judge's Ruling

Kesha is thanking fans for their support following a judge’s ruling last week that the pop star could not be released from her contract with Sony Music while her lawsuit against producer Dr. Luke plays out in court.

“I am beyond words in gratitude,” Kesha wrote in an Instagram post on Tuesday. “Thank you is not enough but it is all I have. A Million times over and forever thank you. The support I have received has left my face swollen from tears. I love you all so much.”

The singer also promised that “a statement too large for [Instagram’s] format” was coming soon.

Since the ruling on Friday, musicians such as Lady Gaga, Fiona Apple and Ariana Grande have backed Kesha on social media. Taylor Swift also donated $250,000 to the singer. On Monday, Gottwald’s lawyer claimed in a statement that Kesha was subjecting Gottwald “to trial by Twitter, using a vicious smear campaign to ruin his reputation for financial gain while failing to support their claims.”

Hours after the statement was released, Gottwald himself maintained his innocence in a lengthy Twitter spree. “I understand why people without all the information are speaking out. I can appreciate their compassion,” he wrote before adding that Kesha supporters lacked “knowledge or facts” about the situation. “I didn’t rape Kesha and I have never had sex with her.” 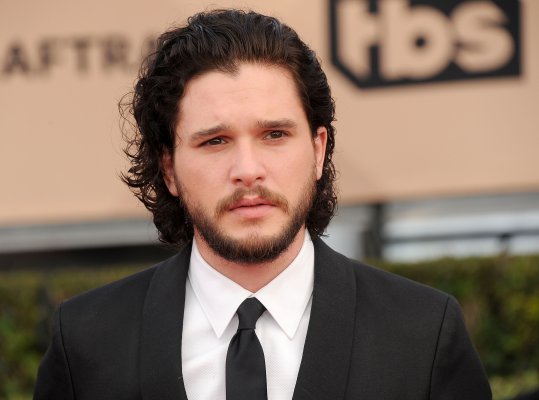