Netflix Is Making Binge-Watching Easier on Your Phone

Netflix is rolling out an app update for the iPhone and iPad Wednesday that will make it easier for people to binge-watch. When users are watching a show, the updated app will begin playing the next episode automatically. Many versions of Netflix on other platforms already have this feature.

Other changes are planned for later in the year, according toChris Jaffe, Netflix’s vice president of product innovation. The company is planning to implement a data-saving mode, in which users can stream content at a lower bit-rate by default to avoid overage charges on their mobile plans. There’s also a “second screen” experience in the works for Chromecast. When users are watching a show on their TVs using the device, Netflix will show relevant info about the cast and crew on the user’s Android phone as a supplement. 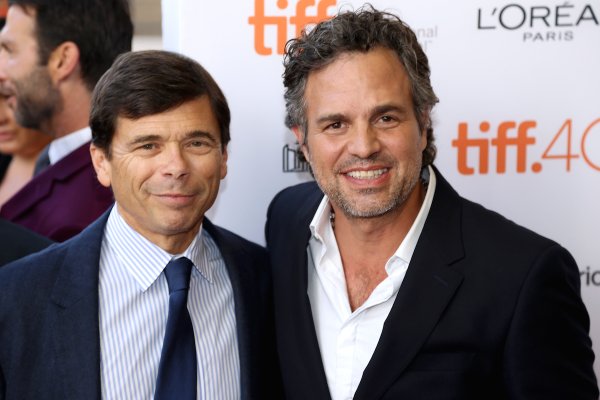 Read a Real Document That Helped Expose the Cover-Up Behind 'Spotlight'
Next Up: Editor's Pick